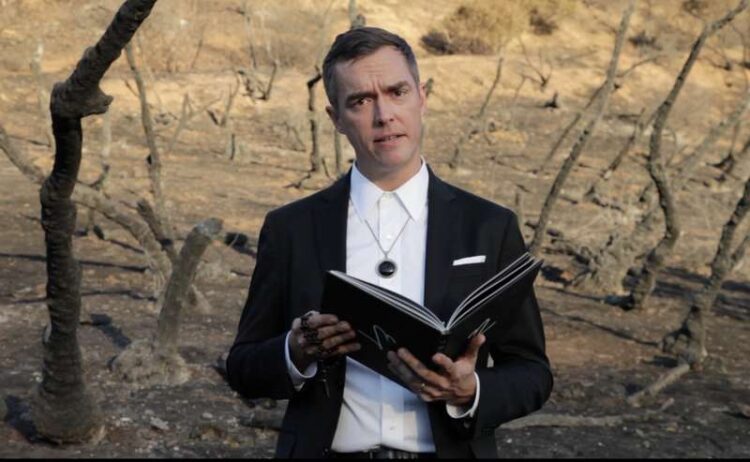 At a special request we are publishing this interview in its english original as well, so the content can be accessed by a wider audience!

Aaron Moulton is currently the Creative Director at Nicodim Gallery and was the former curator at Gagosian gallery. Through his curatorial work he is time and time again delving into the worlds of the esoteric, the occult and the spiritual, so it is no wonder his exhibitions share somewhat macabre titles: The Rainbow Snake, The Hierophant, Omul Negro or The Basilisk, to name just a few. It is through exposing this ambiguous layer of culture that Moulton addresses the human need to control truth and fear of the unknown. But it is better to believe than to know sometimes, says Moulton, especially in art. We discussed what it means to know and what to believe in life and in art in an online correspondence before the opening of his Ljubljana exhibition Seeing Eye Awareness.

Do you believe in God? Is God related to art?

God is a form of human narcissism. A daddy complex. I believe in energy. Our whole continuum is a millisecond ejaculate of complex energy. All of this has been slowed down frame-by-frame as an exercise in consciousness. We talk about saving the planet but for the earth’s timeline we are like a quick fever – already we’re a layer of long-resolved sediment. What does this give me to believe? It tells me that the only thing to do is play the game. For me art is this strange point in our civilization where we can bridge these concepts of time and space, the sacred and the profane, truth and fantasy.

Spiritual concepts, which you explore in your exhibitions, differ greatly through various cultural backgrounds and religious practices. Are there notions within spirituality that are universal to humankind?

I believe there is such a thing as a universal aesthetic experience. The Mythical Pattern is a real thing. The aboriginal function of art for humans is as a vehicle for spirituality. Religious painting and socialist realism each helped define transcendental aspirations and in effect use a sanctioned form of mind control. If you consider what we are making online as a supreme consciousness than I think an algorithm will certainly discover a master archetype. It will be a sublime rapture of aesthetics that would probably be revealed to us as a push notification.

It is ironic that in the age of science we tend to meticulously analyze and dissect certain things, while blindly believing others (often the wrong ones). Can true ‘knowledge’ only be acquired through letting go – believing?

I don’t have the answer but I do know that faith controls every single decision you make from the moment you open your eyes. Superstition is so deeply integrated into everything we do that it is like a subliminally guiding hand when we most need it. Within our minds and our cultural bubbles of the self we foster an entire cosmology of beliefs that become personal sacraments of evangelized nostalgia or technological ritual that while technically secular are nonetheless nutritiously spiritual placebos.

Our civilization’s turn towards atheism has only revealed the gentrificational endgame of the critical mind. The rabid attempt to create total consciousness online has shone a light on all corners of esoterica creating a euthanasia of the secret on the macro level of religion and the micro forensic personification of social media. And yet with all of this knowledge we have never questioned the concept of truth more than we do today. It is a new age of endarkenment. The irrational mind is in fact where the true action is, where our gifts and potentials of our mind are revealed. Not-knowingness is enlightenment.

All of this has only made us vulnerable agnostics because we are so naturally spiritual on a molecular level. Seekers become finders. We will find something to believe in. The sad truth is that this is currently manifesting as a radicalization of the self that creates cults of sectarian narcissism. The only empirical data we will accept now is our own.

I’ve learned most in my life from having children. Many people in my generation fear childbirth as if it is a form of suicide. The artist Mike Bouchet contacted me after my first son was born and his words will forever echo for me. He said “Welcome to the human race.” And he was right. I had somehow performed my primordial destiny of transgenerational molting and was now on the other side, beyond the isolation of my ego. I had essentially begun a thorough process of dropping my ego which continues in various forms today. Survival as a condition takes on a different value and can show you who you really are.

The spiritual and occult work I have done has essentially taught me these basic cognitive therapy tricks of letting go. Whether it is past-life regression therapy or “going clear”, this is most simply done through neutralizing the anguish of the past or freeing yourself from the torment of the future as a way to be in the absolute now. My children have been an absolute gateway for revealing that nowness.

»The “Seeing Eye Awareness” exhibition celebrates the artist as cultural clairvoyant, as someone having a third eye opened unto the secrets of society, as someone who has been appointed to reveal mystical truths.« – from the official description. So the role of art is to guide, to warn, to set an example?

I would argue that the role or rather the true function of the artist is to reveal mutations and anomalies. These are things that come from a place where language is insufficient or that crosses some border of consciousness: culture’s bleeding edge. Art is sanctioned madness. The art world is in fact the last green zone for madness where we permit the psychopath to show us our borders and have it safely dissociated and contextualized as “performance” or “cultural production”.

In the time of »the Great Confinement« madness has been degraded to an illness and has been institutionalised. It seems madness and irrationality play a great role in your work as well. Do modern galleries function as such confining institutions for art?

I studied psychology before art history and certainly employ a heavy amount of thought experiments in the exhibitions I put together. As I mentioned, art is that last green zone for sanctioned madness. Schizophrenia, paranoia, dissociation, psychedelia, are all important states of mind that deliver interesting results in perception.

I think the art world has a charlatanical structure. Anyone can be an expert and no one knows what they’re talking about. Most professional roles within the industry have a funny relationship to the sidewalk preacher.

Who is, in your opinion, the indisputable authority in the world of art? Who can we trust to really know what they’re saying?

Me. I’m definitely someone who understands this system way better than anyone I’ve ever met. Everyone else is playing some kind of karaoke lobbying. And most everyone is a tourist in this for the short haul.

If the artist is a shaman, a medium, a seeing eye – who is the curator?

Hopefully an accomplice, a fanatic, a medium and an enabler to making things make sense.

The main topic of this year’s Indigo festival is ‘rumor’. What is the role of rumor on the global contemporary art scene? How important is word-of-mouth for success in the field? Is being good good enough?

I don’t know what you think you know about what I will be presenting there but I assure you that whatever you’ve heard isn’t the half of it. And you’ll never know the whole of it.

Why is Ljubljana a good location for this exhibition?

Ljubljana had a Soros Center. I think the SCCA program overall has had an under-analyzed intrigue in the grand scheme of psyop lobbying within contemporary art. For me it’s a great fantasy. For me this exhibition is only to be perceived as an art historical fantasy that I have made up because people somehow look at my practice ironically as if I’m a prankster. But what if the real hoax was that it was not a hoax. 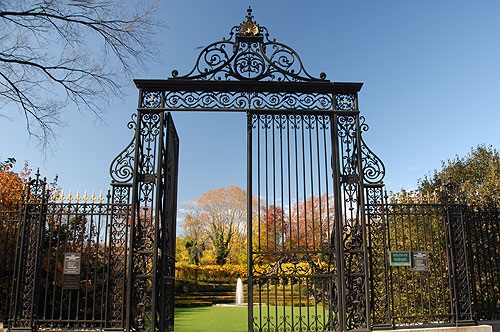 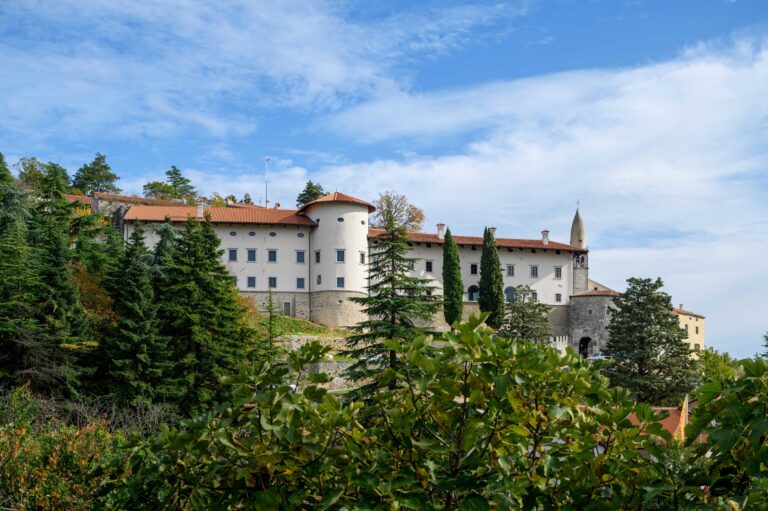 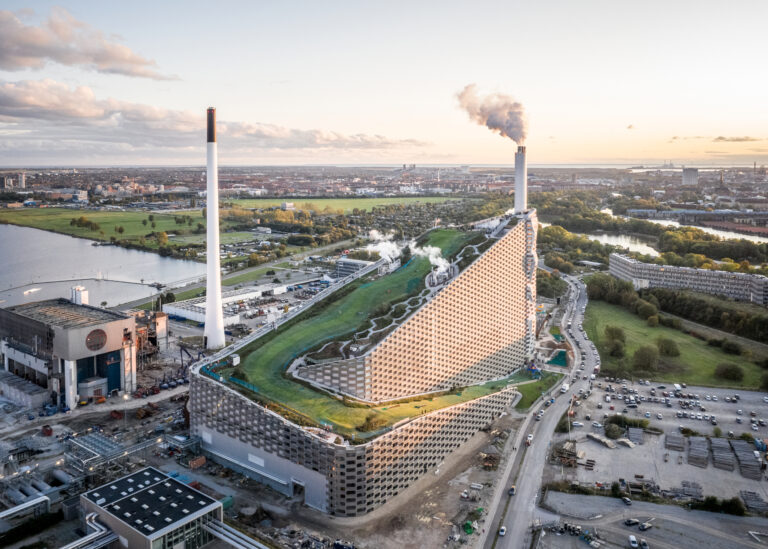 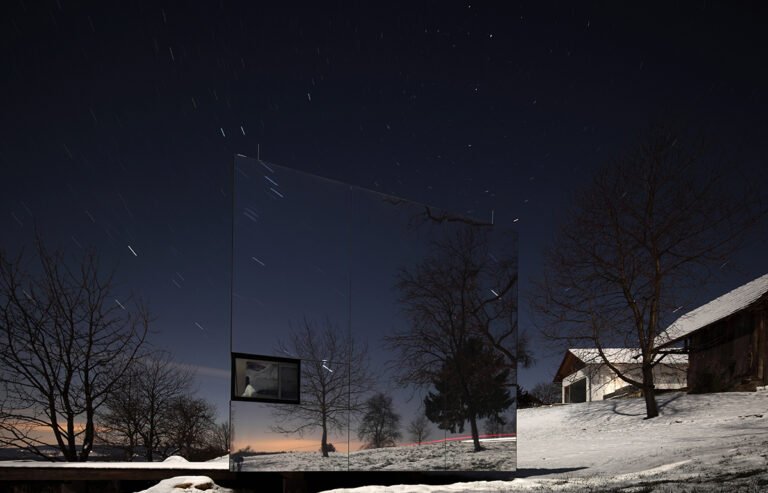