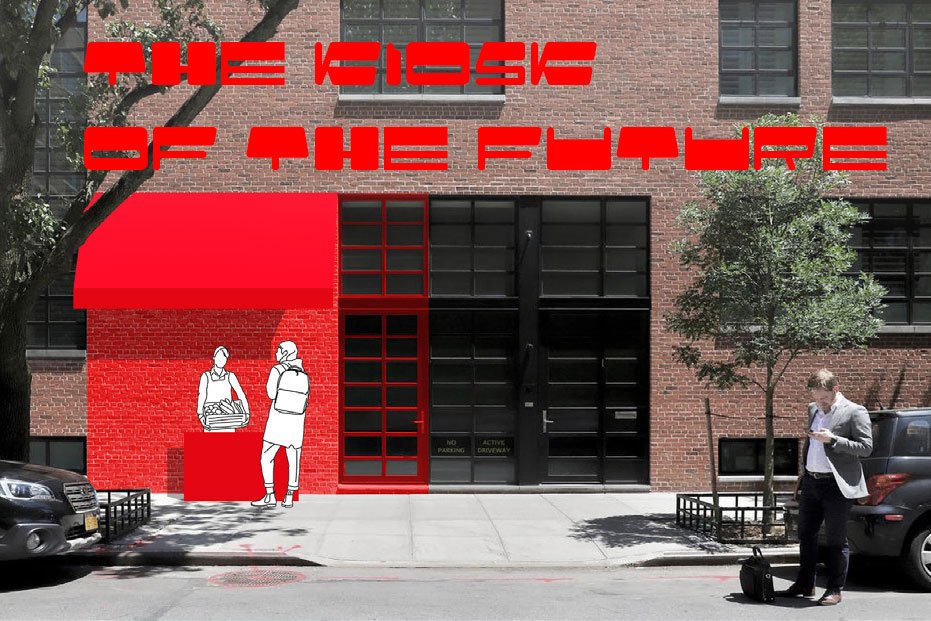 Competition The Kiosk of the Future: Report

The main inspiration for our competition The Kiosk of the Future came in spring of 2021 when Outsider started managing the abandoned Plečnik’s kiosk on Vegova ulica in Ljubljana. This opportunity made us think about the role of contemporary kiosks, and the relationship between digital and analogue media, but also about the role of public space in the city, and kiosks as stimulators of public life. The competition was well-received internationally. 80 teams expressed interest and 40 proposals were received, of which 37 fulfilled all the competition criteria.

The jury, consisting of the architects Saša Mächtig (honorary member), Aleksander Vujović, Mika Cimolini, Nina Granda (the president of the jury), and the journalist Tadej Zupančič, assessed proposals in two stages. In the first, every individual member marked proposals out of five; the twelve highest marked proposals then entered the second stage.

This stage of deliberations was conducted in person. Members discussed all twelve proposals and compared their quality. Their decisions were made unanimously. They also decided to award two joint third prizes and two commendations instead of one third prize and three commendations.

The jury followed the agreed criteria for grading by basing its decisions on the assessment of the quality of the architectural proposals; how compelling were the thoughts about the role of the kiosk in the contemporary urban circumstances; the adaptability and use of each kiosk in various contexts; the innovative nature of the proposals and their boldness; and the feasibility of the proposed projects (in terms of economy and sustainability).

Congratulations to all the participants for their compelling proposals, and the winners for the thought-provoking quality of their submissions.

A kiosk, to paraphrase, is a many-splendored thing. The proposal that proved this more than any other was kiosk 359RYB: it’s carbon neutral – nothing will be demolished, removed, or replaced, though things will be added and changed – but at the same time flexible, changeable, and nimble. Both its form and purpose are fluid: it can be used as a news-stand, a small retail space – or a place for various services and social interactions (including spontaneous meets). And it can also be a bike repair shop. The only immutable thing is its red colour, a sweet homage to Mächtig’s K67 – and the British phone booths – which is excellent. It could already be a kiosk for today, but it is mainly for tomorrow. 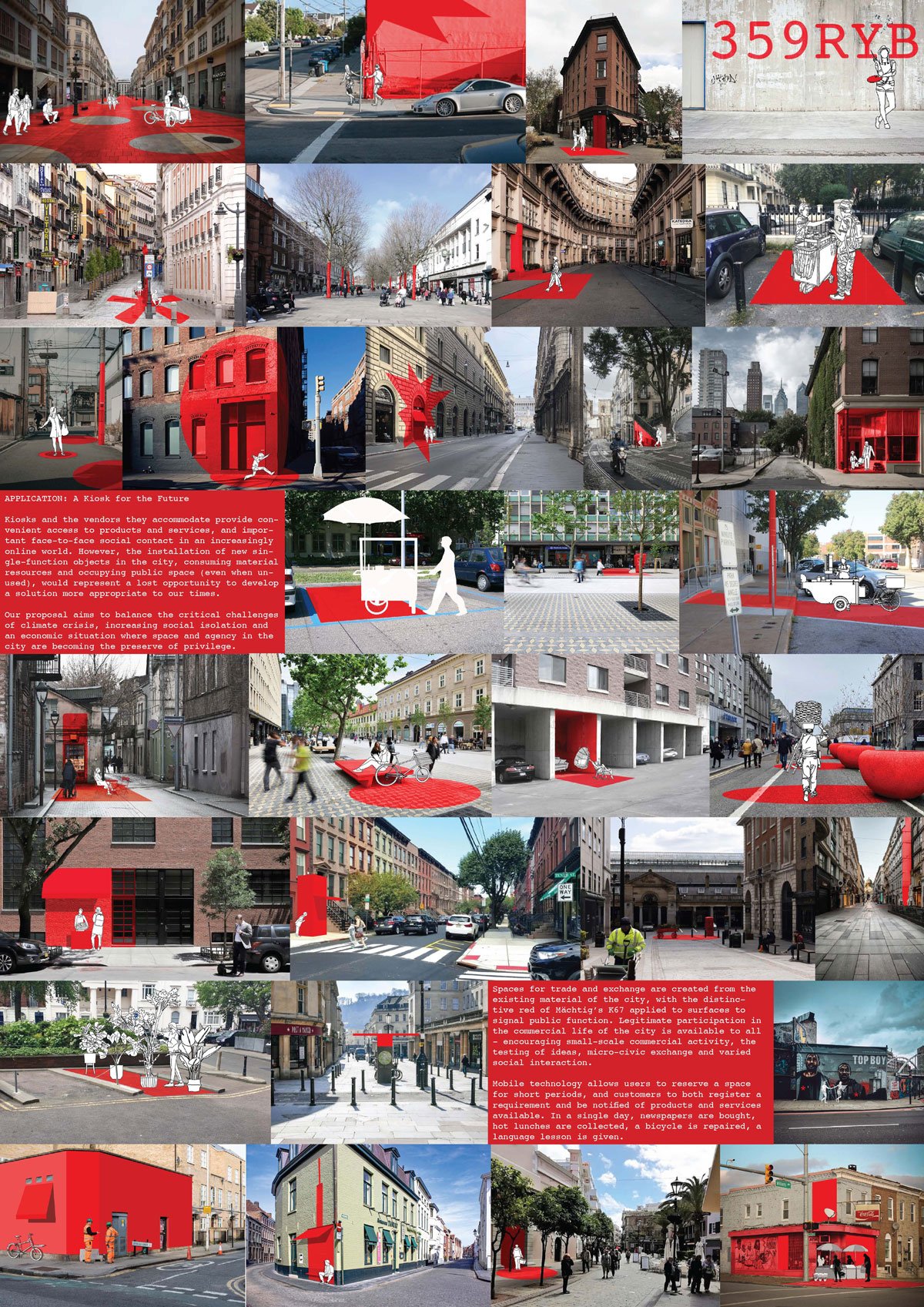 The location of the kiosks of both yesteryear and the present was determined by the predictability of guaranteed footfall. The kiosk of the future AQY9ZQ will be rather less so. The kiosk itself will generate footfall: the now forgotten, abandoned, or overlooked urban space will be transformed – with minimal design interventions, most of them prefabricated, and always contextual – into a lively conjunction of the ephemeral and the necessary. The choice, usually open 24/7, will be as varied as its surroundings. This is a kiosk we didn’t know we needed; and it will be in somewhere we expected it the least. 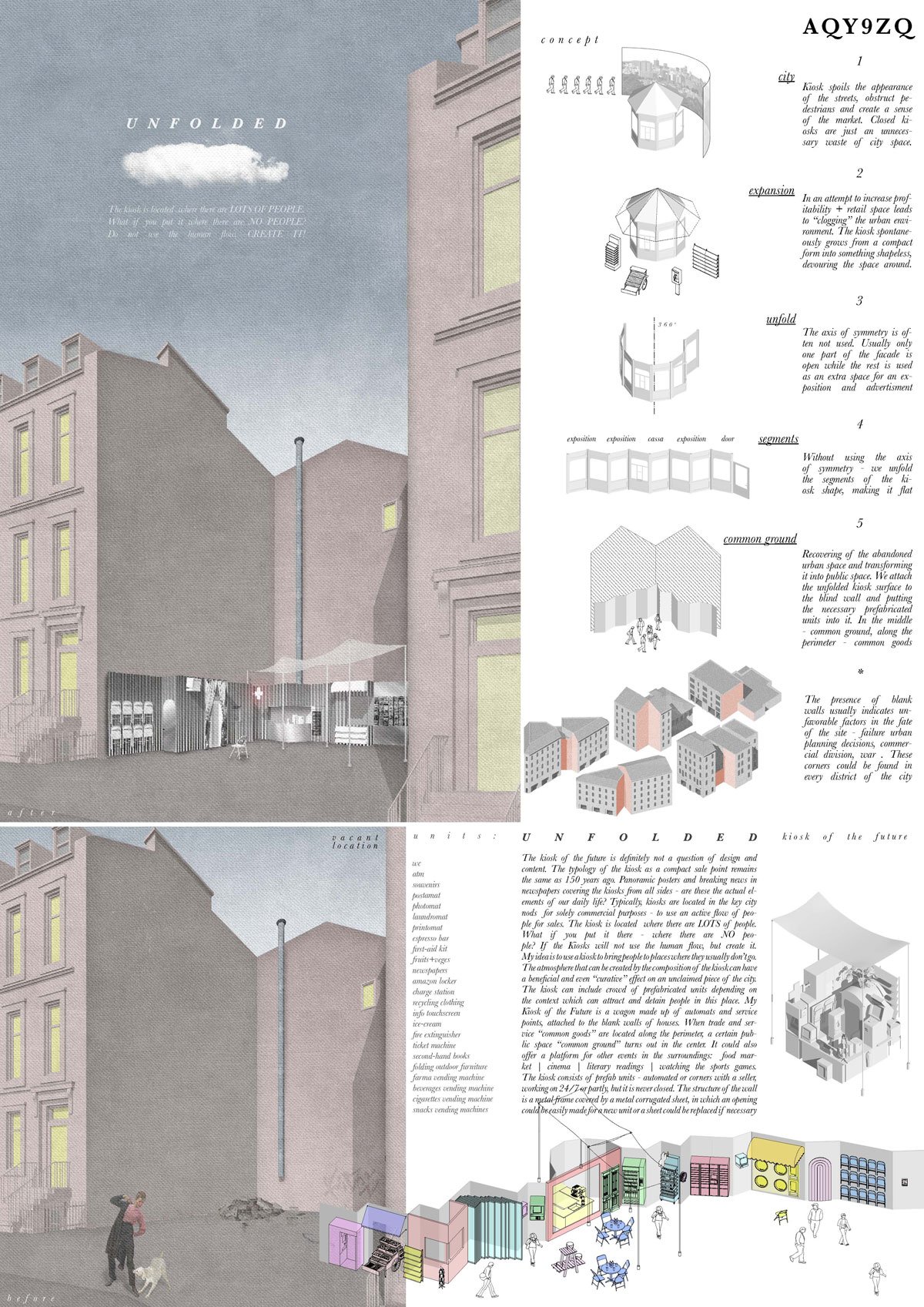 Can a kiosk help in creating – and maintaining – the identity of various communities? In a way it has always done so, but the kiosk Q5JYPY will upgrade this purpose: every kiosk will be cared for by a collective of people who will regularly decide how much space will be needed and then design it online from modular elements (the box and the lattice). The new structures thus formed will fill the underused public space. If one feels that Q5JYPY comprises mostly triangular shapes, then HUBEWQ offers an elegant, well-thought-out cube, constructed of environmentally friendly, mostly recycled materials. It will be a travelling kiosk and will complement our expectations about what they can offer (psst: it will offer much more). 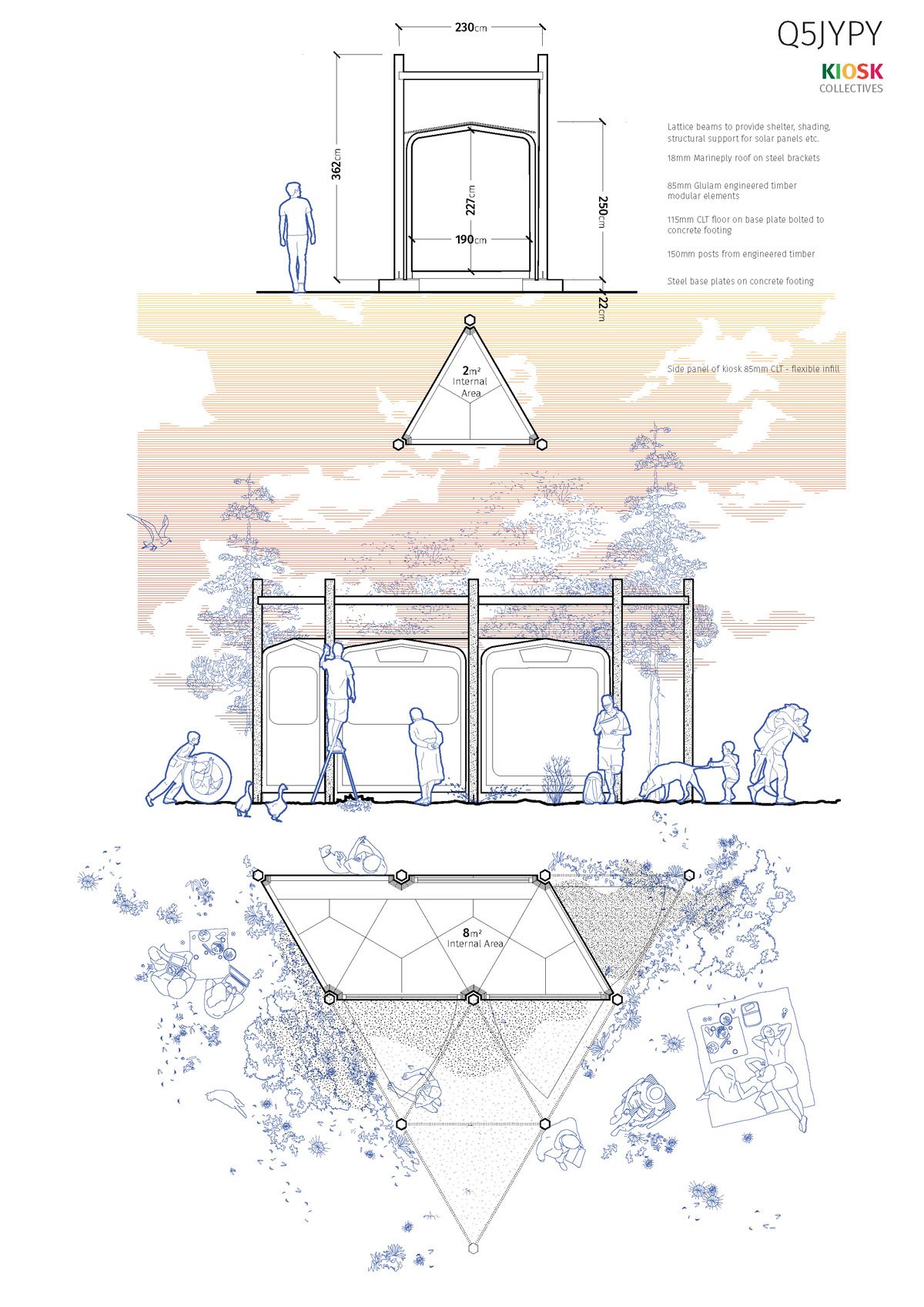 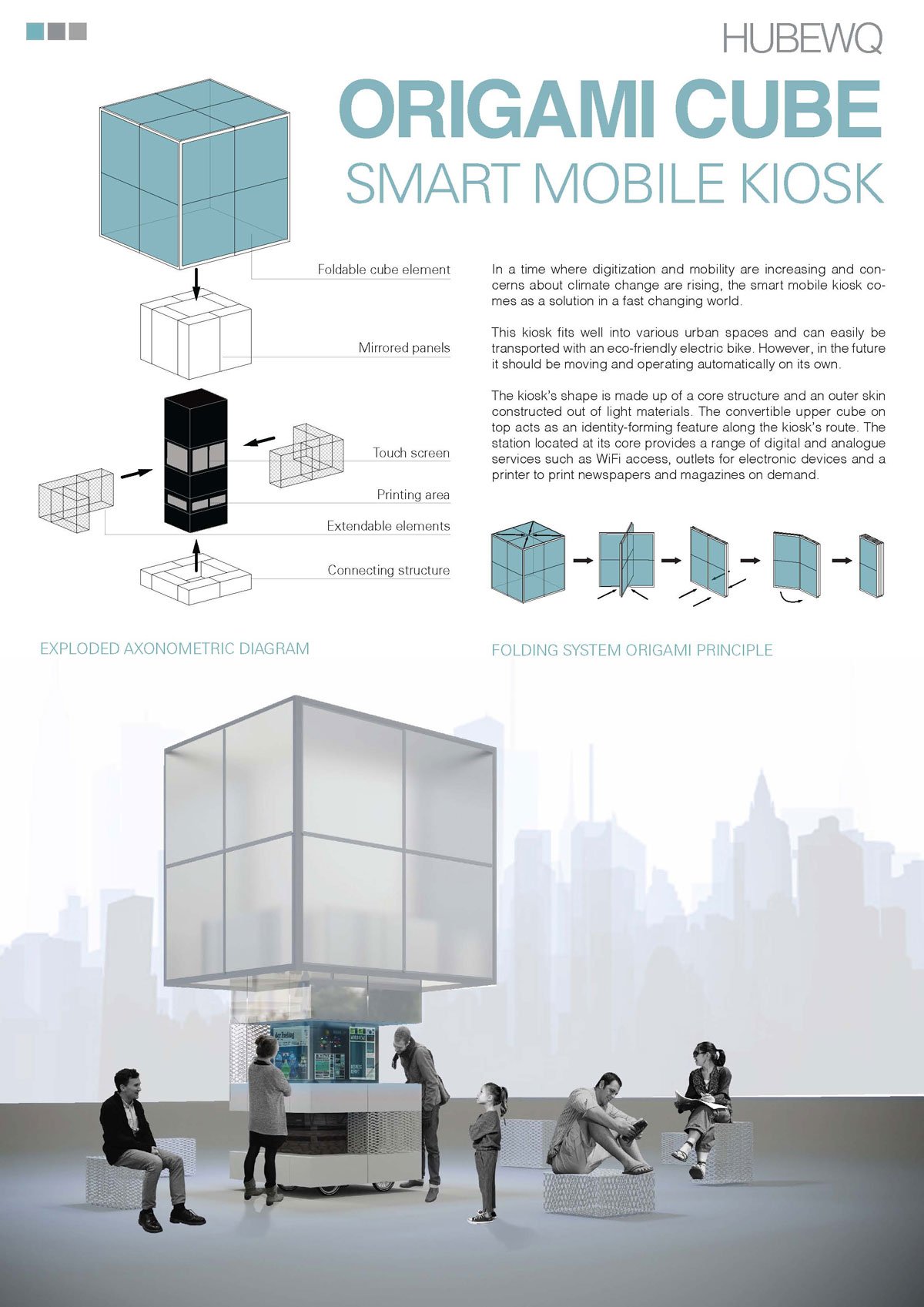 A concentrated mixture of a free flea market and a repair shop – two floors under a round metal roof – is exactly what cities around the world need. Every every year they produce 2 billion tonnes of waste, of which at the very least the old furniture, white goods and mobile phones can surely be recycled. 9LLT94 might be the first step away from our addiction to the new and the shiny. 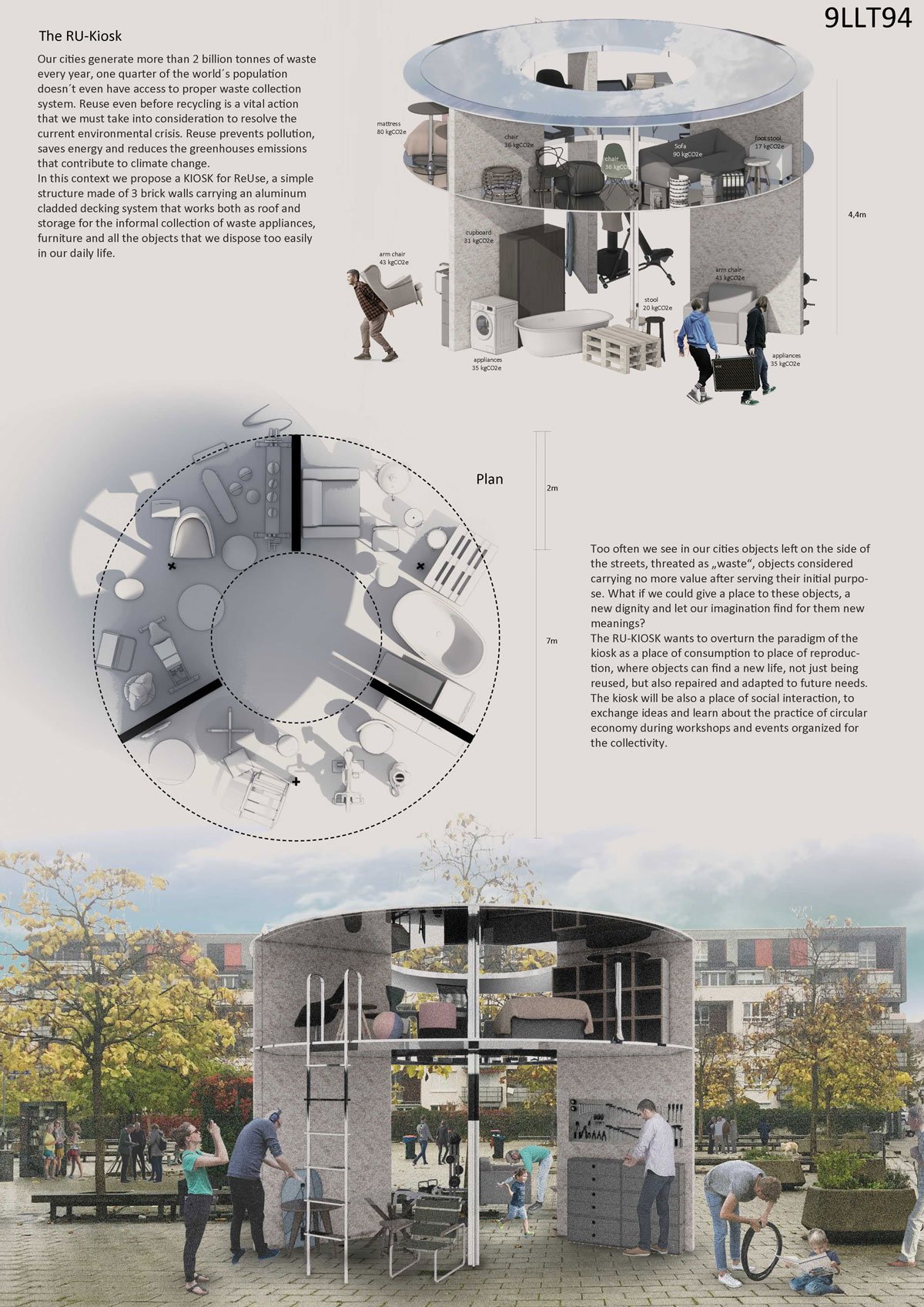 A monument to a kiosk –
Constructed of bricks made from newspapers
And glass
And steel
Rising from a concrete plate –
Architecture’s gift;
Everything is inserted, but memories are absent,
Abstract
In the tower
And the two-dimensional barcode. 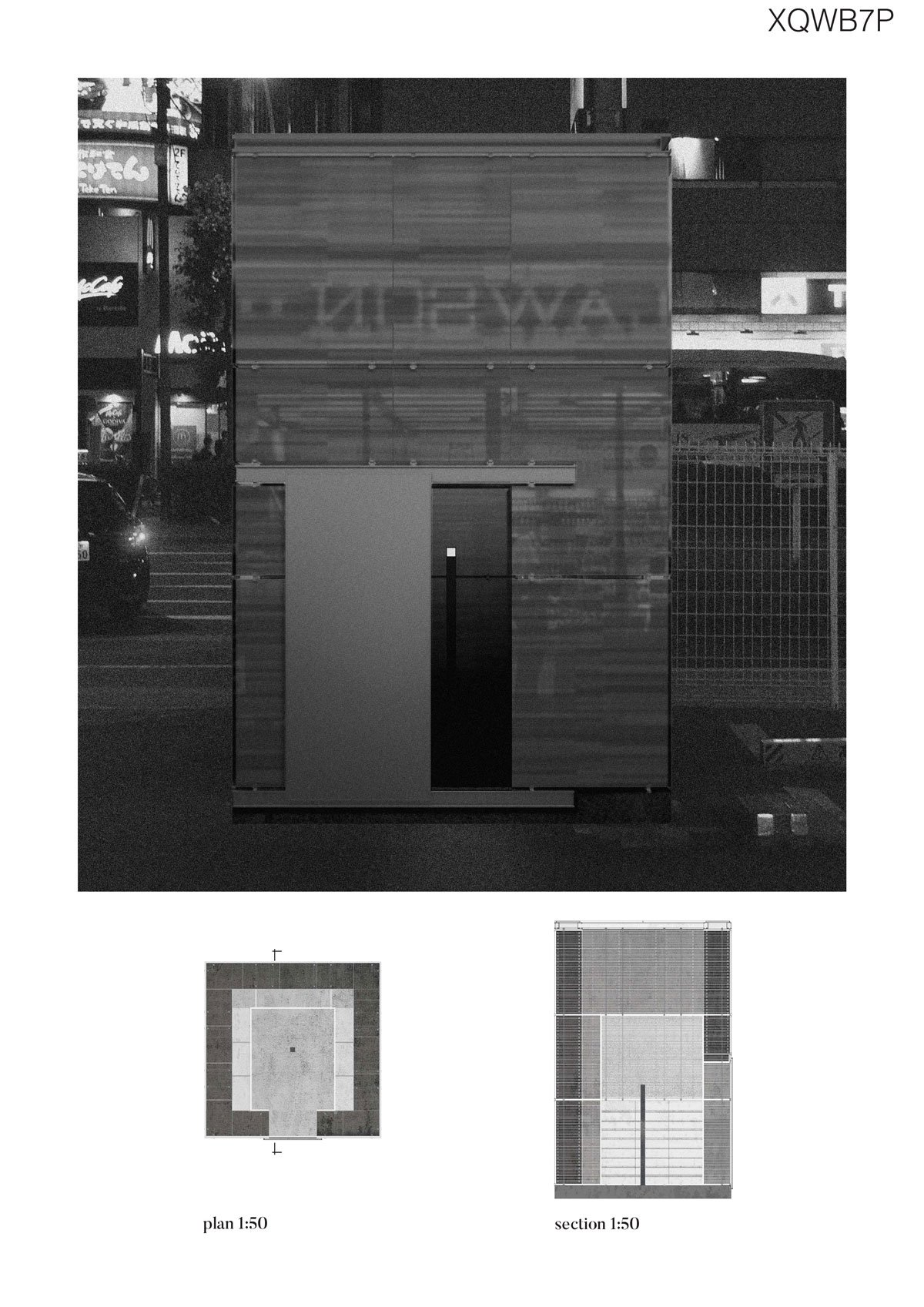 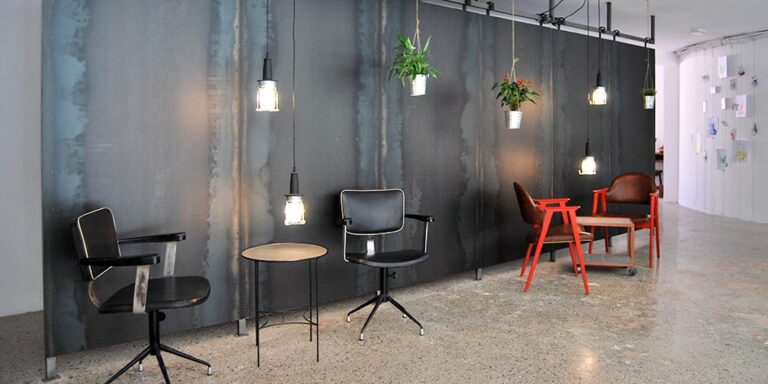 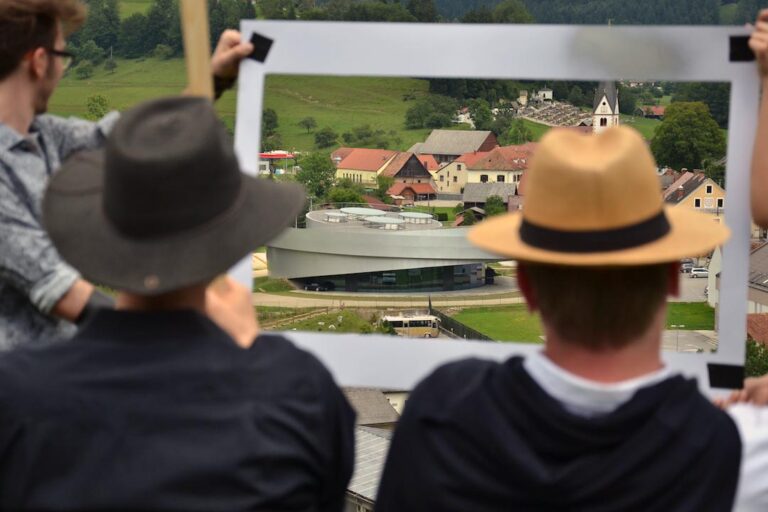 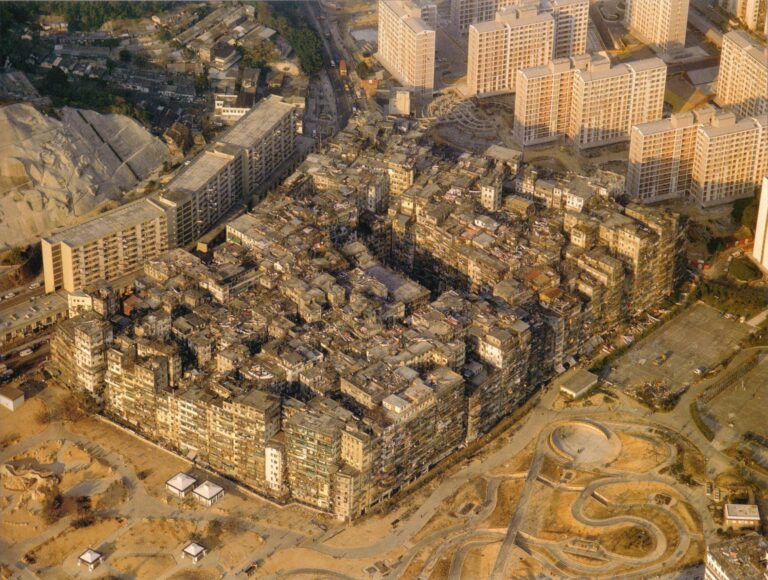 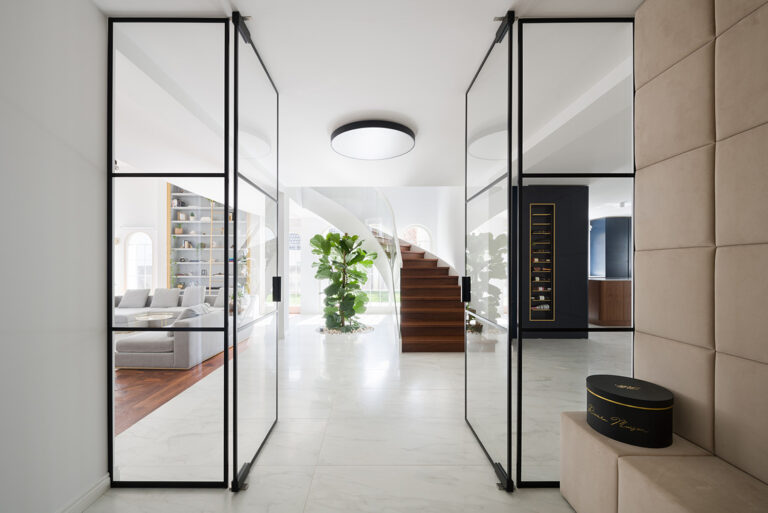 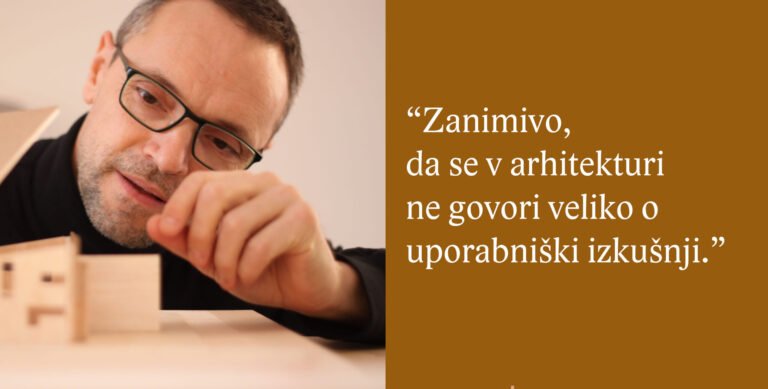 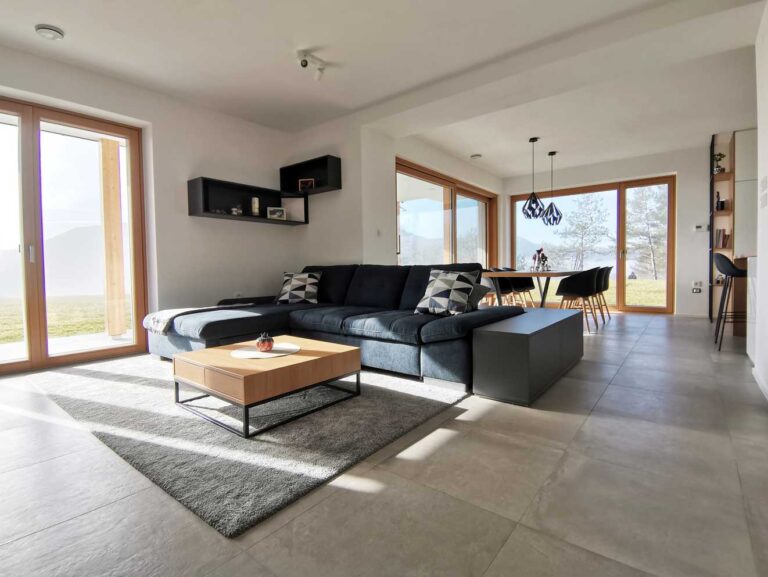